Lousy films, empty halls and a gloomy future in store. The civil war had devastated the growth of the Nepali film industry. But in 2008, Bhusan Dahal directed film Kagbeni arrived as a breath of fresh air and completely changed the game. Based on the supernatural story, The Monkey’s Paw by WW Jacobs, the movie’s story revolves around three friends whose lives change after they receive a magical monkey’s paw from a hermit.

Setting the film in Mustang, the director transcends the glorious backdrop and engages the mysterious landscape, making the film spooky and engaging. Every actor feels perfectly casted and the musical scores complement the story-line – a rare case in the Nepali movie industry. Even if the movie was released 12 years ago, there have been few Nepali films to reach Kagbeni’s level, by delivering a minimalist screenplay with such conviction. 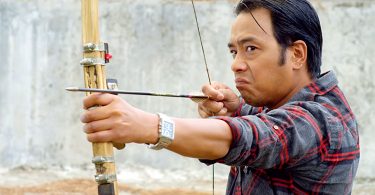 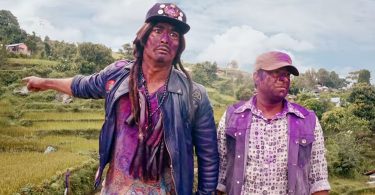 Official trailer of Nepali Movie LalPurja has been released. The movie is presented by Negative Buddha features Saugat Malla... 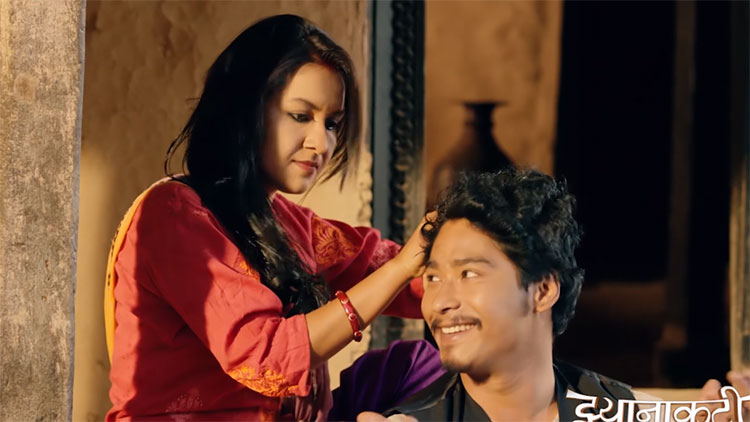 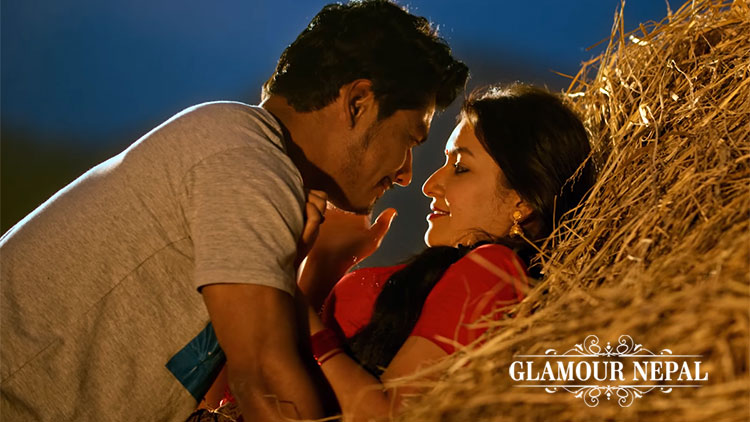