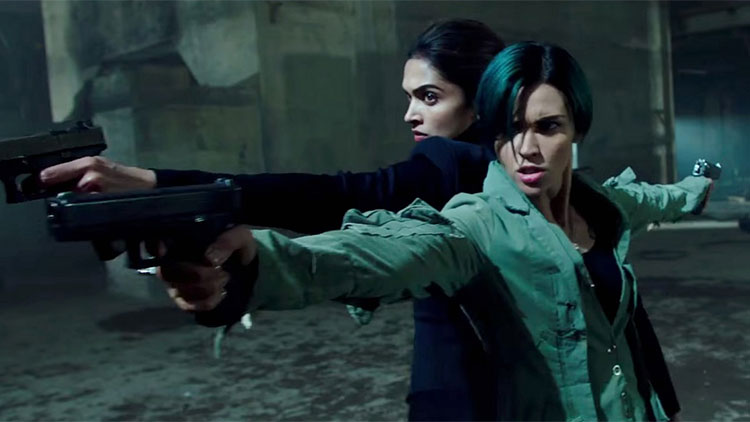 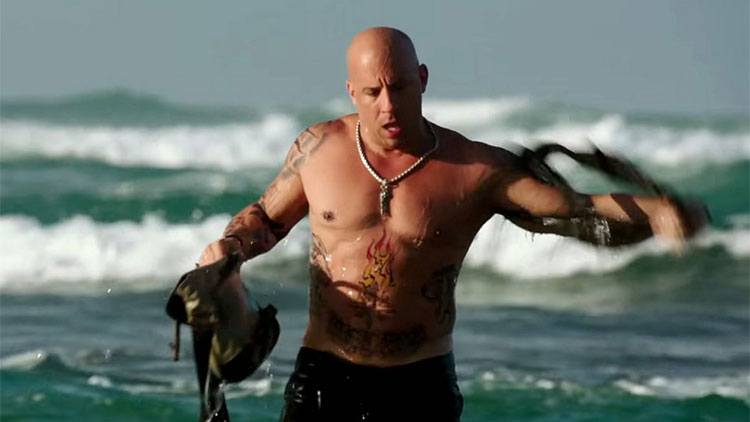 The trailer is a spectacle of extreme stunts by Diesel, including riding a motorcycle on the sea and skiing through a jungle. It also has brief appearances by the film’s international cast, including Samuel L Jackson, Thai action star Tony Jaa, Bollywood actress Deepika Padukone, Brazillian footballer Neymar Da Silva and Australian actress Ruby Rose. The film has already generated a considerable buzz in India as it marks Padukone’s Hollywood debut as Serena Unger. 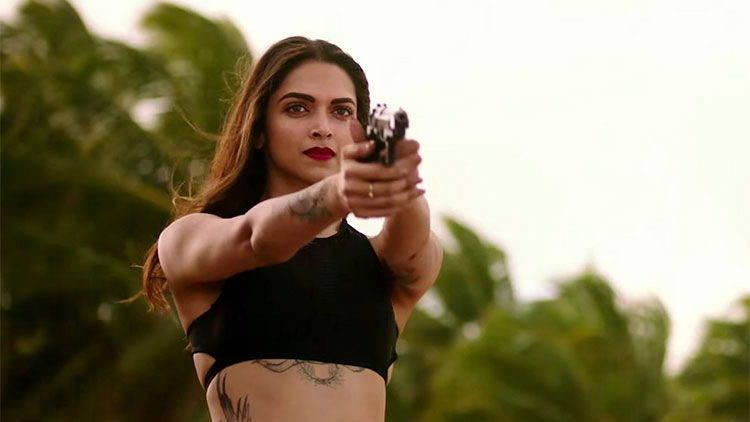