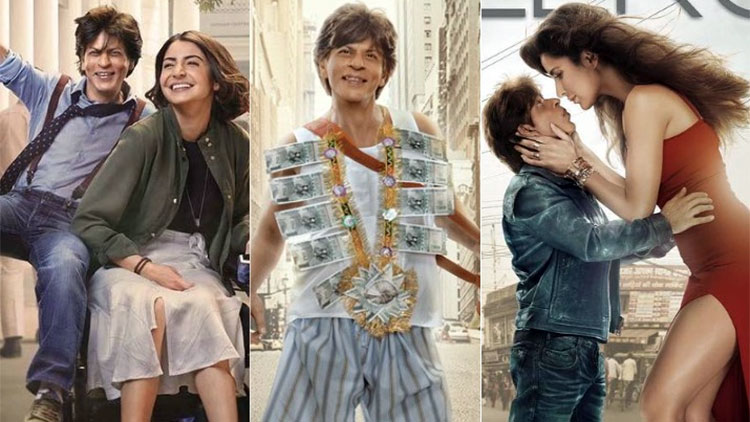 Shah Rukh is seen trying to woo Anushka Sharma, a scientist who moves around in a customised wheelchair. Katrina Kaif, on the other hand, is a ravishing superstar who loves the bottle and Bauua equally, it seems. Born to a wealthy family and raised in an environment of affluence and indulgence, Bauua was never failed by Meerut or its people. But when he meets two women (Katrina Kaif, Anushka Sharma), his experiences with these women take him on a journey to complete his ‘incompleteness’ and broaden his horizons to find a purpose he never knew he had.

The Aanand L Rai directorial is undoubtedly one of the most anticipated and eagerly awaited films of the year. Showcasing Shah Rukh Khan in a never seen before avatar, ZERO ‘ has got cinema lovers across quarters excited. ZERO presents the story of Bauua, a vertically challenged man essayed by Shah Rukh Khan. Set against the backdrop of Meerut, ‘Zero’ presents a unique as well as rooted story. Bringing back the super hit trio of Shah Rukh Khan, Katrina Kaif and Anushka Sharma, ‘Zero’ offers interesting performances with an unconventional storyline.