Sara Khan who has made a mark for herself in the TV industry with TV shows ‘Bidai’ and ‘Bigg Boss.’ Now She is in news headlines for her latest song ‘Black Heart’. Sara Khan has released a new music video titled as Black Heart. The song has been sung by Sara herself, the music video also features Sara Khan.

In the music video, Sara has given some really bold shots, she has also shed her clothes for the videos and raised the mercury. The lyrics of the song have been penned by Prince Pratabh Singh and music has been scored by Vicky Hardik. Faisal Miya Photuwale has directed the video. 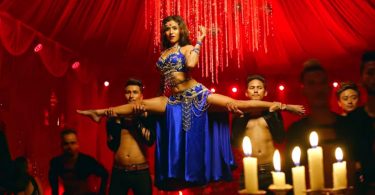 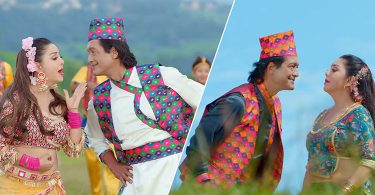 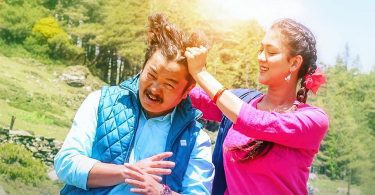 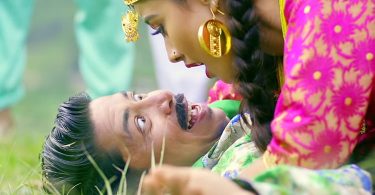