It’s not just the Christmas but the next Eid is going to be super-special too with Radhe starring Salman Khan. Presenting the motion poster of Dabangg 3 and Radhe directed by Prabhudeva, with the one and only Chulbul Pandey, heading from the front. 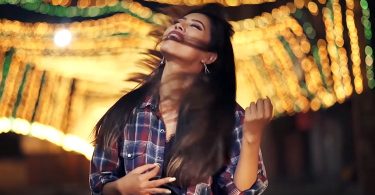 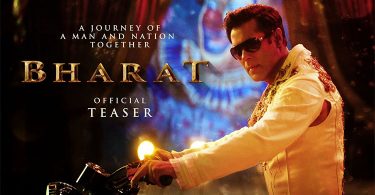 Caste, Creed, Surname Not Required! Salman Khan seen in the teaser as a daredevil motorcyclist performing exhilarating stunts, a... 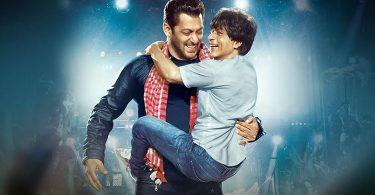 Shah Rukh Khan and Salman Khan are back together for a special song 'Issaqbaazi' from the movie Zero, sung by Sukhwinder Singh... 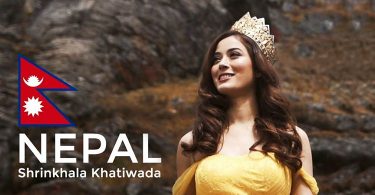 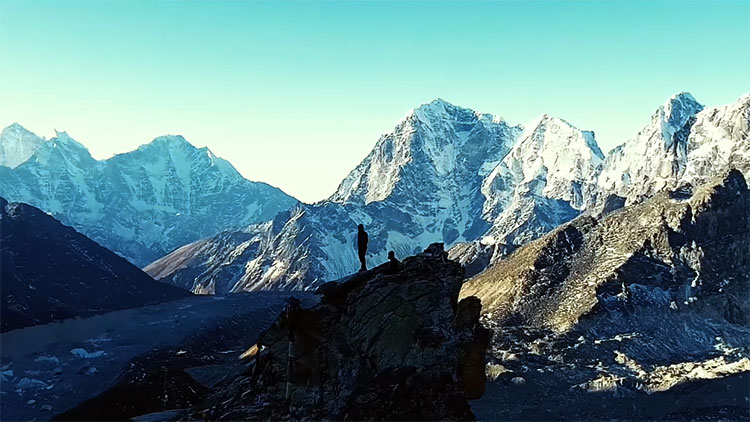 Presenting you, ‘Himalaya – Drone Aerial Video’ and the video will surly make you feel wow. Himalaya –... 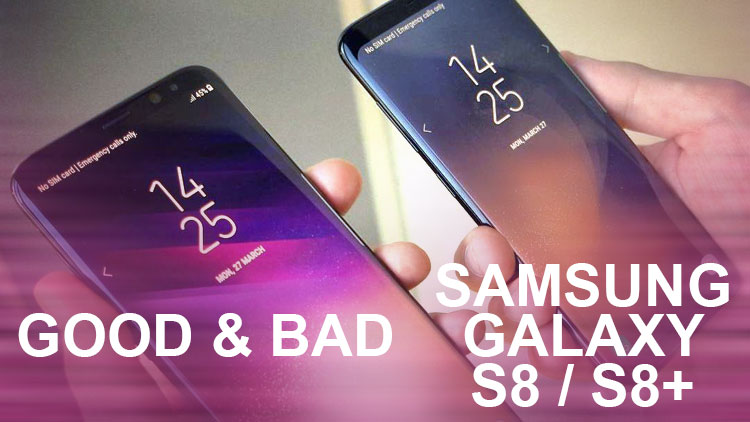 Samsung’s newest smart phones bring a new design that gives prominence to the screen like never before. The Samsung Galaxy...