Prem ( Pradeep Khadka ) and Geet ( Pooja Sharma ) meet each other on the way to Kagbeni. Geet was runway from home because of her grandmother’s continuous force to marry. Prem was on the way due to his official work but he was also pressurized to marry by mom. Both of them decided to do fake marriage for get out of force to marry. But in the end, they fall in love with each other.

The fake marriage creates troubles to both and at last they are parted from each other. Both tried to convince their family but they fail and the film ends with tragic love story.

Nepali Movie PREM GEET is released on You Tube by official you tube channel of OSR Digital. 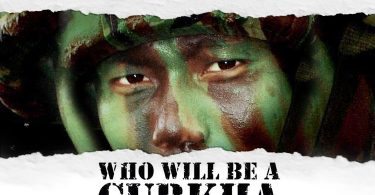 The Brigade of Gurkhas has been a special unit within the British army for 200 years. Boys are recruited for the unit in the... 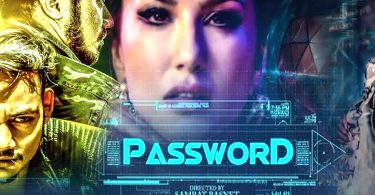 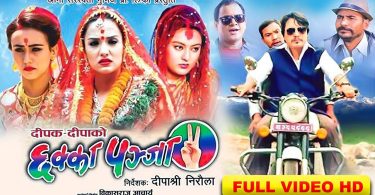 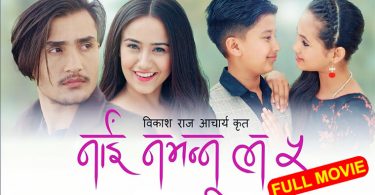