Nargis Fakhri’s first ever horror film ‘Amavas’ and it comes as breathe fresher for her fans who are waiting to watch her in extraordinary avatar. 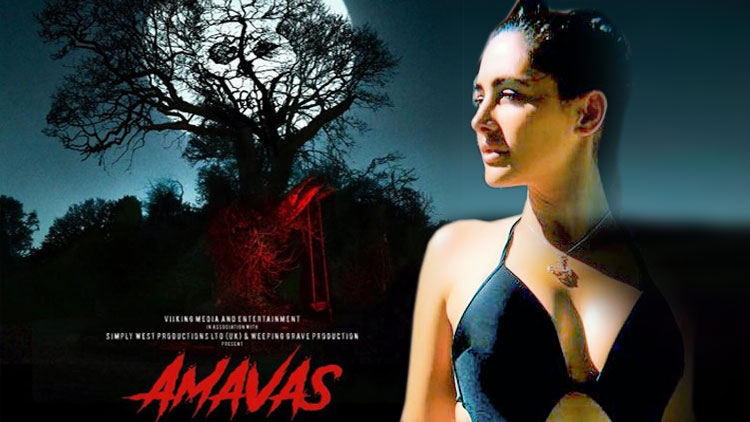 The Teaser of Nargis Fakhri’s starrer horror film ‘Amavas’ is released on YouTube. The teaser of the film is spooky and mysterious. ‘Amavas’ the first ever horror film played by Nargis Fakhri is directed by Director Bhushan Patel, who has films like ‘Ragini MMs’, ‘1920 Evil Returns’ and ‘Alone’.

‘Amavas’ is produced by Viiking Media and Entertainment in association with Simply West UK and Weeping Grave. The shooting of the film took place in London.

This is Nargis’ first ever horror movie and it comes as breathe fresher for her fans who are waiting to watch her in extraordinary avatar. ‘Amavas’ is all set to release on 11th January 2019.