A Trailer of Nepali Movie MERI KUSIM has been released. The movie is written and director by N.R Ghimire, produced by Sunita Sharma Bogati and the Actress Harshika Shrestha and actor Mohan Bogati featured in lead roles. Check Out The official trailer of Meri Kusum Here: 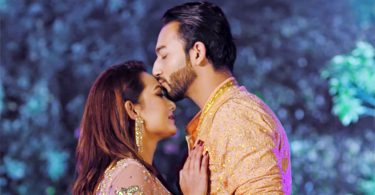 Official Trailer of Nepali Movie ‘Sano Mann’ has been released. A film directed by Suyog Gurung is A Presentation of... 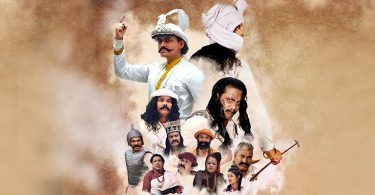