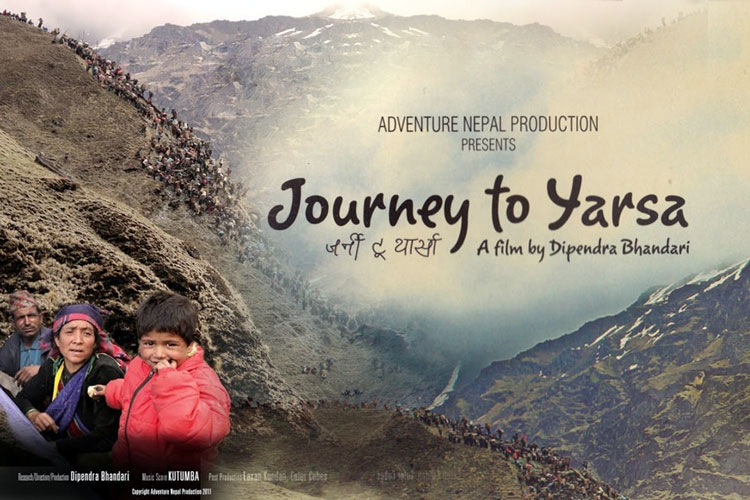 Dipendra Bhandari follows a family from Rolpa as they head up north to the Himalayan foothills in search of the yarsagumba, the fungus that grows out of caterpillars and is prized for its virile properties. The camera pursues the family as it joins the caravan of thousands of other yarsa hunters as they trek up the treacherous yet breathtaking mountain trails. The trip to Yarsa reveals the struggle, hope, laughter, and resilience of the people who go “dig for their fortunes” in the high Himalayan mountains every summer.

‘Journey to Yarsha’ Produced and directed by Dipendra Bhandari, shows the journey of people who went to the high Himalayan region in quest of collecting yarsagumba, a caterpillar fungus known for its purported aphrodisiac properties. The documentary garnered appreciation at national and international level and also received awards and honors in various film festivals. 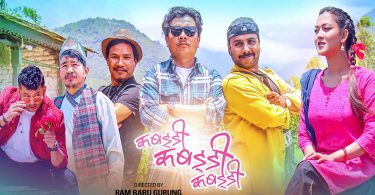 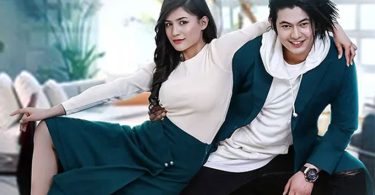 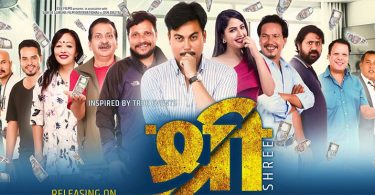 SUNAKALI, a story of women football, where girls are used to play football above 3500m high in the Western Nepal’s Himalayan...